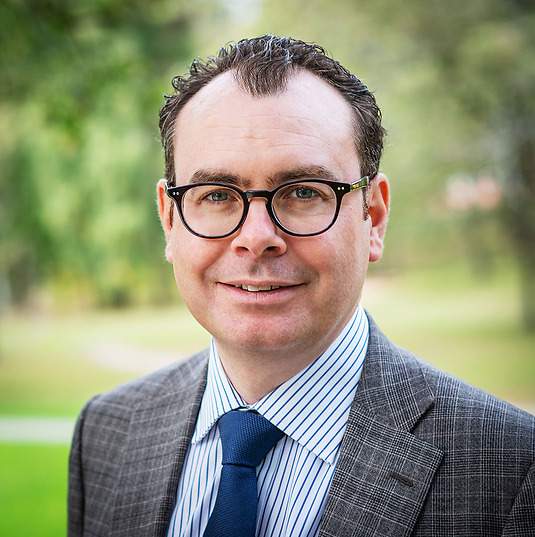 Anders provides strategic advice on various patent issues and handles all types of patent cases, such as litigation, oppositions, due diligence investigations, preparation of patent applications, prosecution. Anders' technical expertise is mainly within chemistry, medicine, pharmaceuticals, biotechnology and food chemistry. He also deals with inventions in medical technology (mechanics). Anders has worked extensively with inventions within the field of cellulose, and also has solid experience in vaccines, diagnostics and supplementary protection for pharmaceuticals.

Anders holds a degree in medical science from Uppsala University (2001). He then continued with further studies in chemistry and intellectual property law in Sweden, the UK and Germany (Cert. IP, Dipl. IP). Anders was employed as a patent attorney at a major Swedish patent firm from 2006 to 2014, and has been partner at Novitas Patent since 2014. 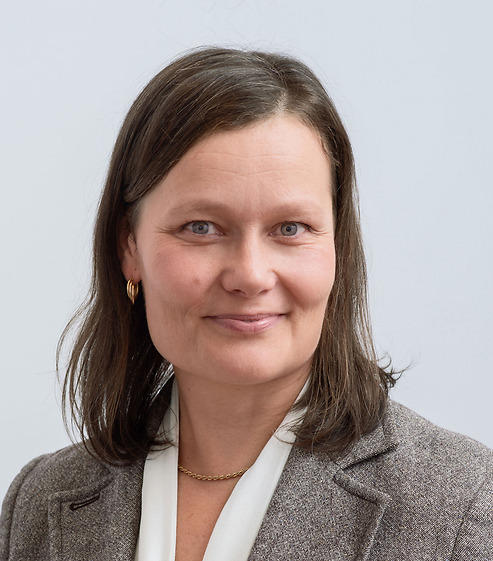 Helena has knowledge and experience in patent litigation and patent disputes, freedom-to-operate analyses, due diligence investigations, and management of intellectual property rights including IP strategies. She has special expertise with the areas of organic chemistry, biotechnology, as well as cellulose, fiber and polymer technology.

Helena graduated in 1992 with a Master of Science in chemical technology, with focus on polymer technology at the Royal Institute of Technology (KTH), Stockholm. After graduation, she worked as an analytical chemist focusing on polymeric materials at the pharmaceutical company Pharmacia (1992-1998).

In 1998 she began her patent career as a patent examiner at the Swedish Patent and Registration Office (1998-2001), continuing to a position as an in-house patent counsel at the pharmaceutical company Biovitrum/Swedish Orphan Biovitrum (2001-2010), and then as a patent attorney at two major Swedish patent firms (2010-2014). Helena has been partner at Novitas Patent since 2014. 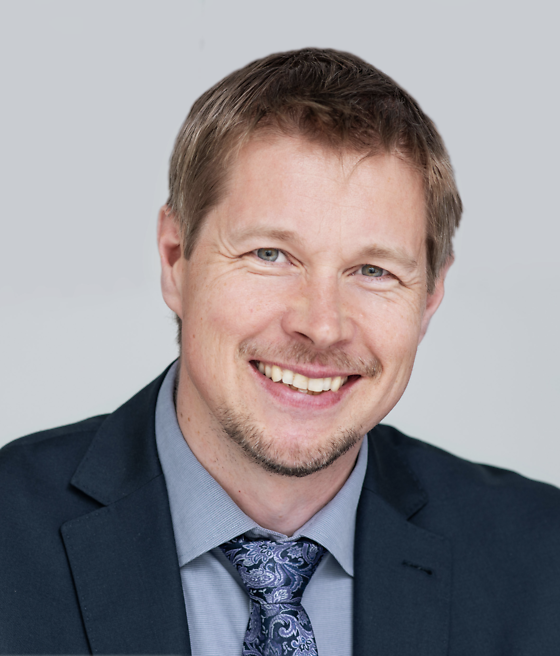 Jarkko has experience from a variety of assignments, including the preparation and prosecution of patent applications, oppositions, patent strategies, freedom-to-operate analyzes and due diligence investigations. He has technical expertise in the fields of medicine, biotechnology, molecular biology, protein chemistry, food chemistry, plant biology and medical technology.

Jarkko earned his PhD in medical biochemistry at the Karolinska Institute in 2000. After his studies, he worked in the biotechnology sector, first as project manager at Biostratum AB (2000-2002) and then at NeuroNova AB, first as a researcher (2002-2004) and later as head of the in vitro validation department (2004-2007).

Jarkko is co-author of 18 academic publications in journals such as Nature Neuroscience, Journal of Biological Chemistry, Molecular and Cellular Biology, Blood and Journal of Immunology. He is also co-inventor of 6 patent applications. 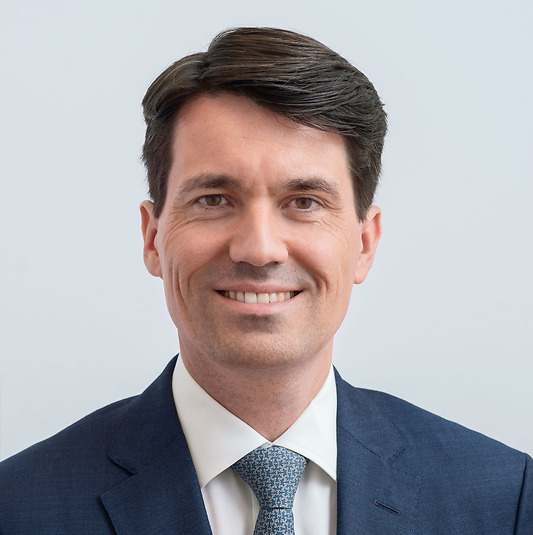 Renzo works with a variety of assignments, including the preparation and prosecution of patent applications, oppositions, patent strategies, freedom-to-operate analyzes and due diligence investigations. He has technical expertise in the areas of organic chemistry, pharmaceuticals, biotechnology, food chemistry, catalysis, pulp and environmental chemistry.

Renzo received his PhD in organic chemistry from Stockholm University (2004). He has worked as an examiner at the Swedish Patent and Registration Office (2004-2007), as in-house patent counsel at the pharmaceutical companies Biovitrum/Swedish Orphan Biovitrum (2007-2010) and AstraZeneca (2010-2012), and as a patent attorney at a Swedish patent firm (2012-2014). Renzo has been partner at Novitas Patent since 2014. 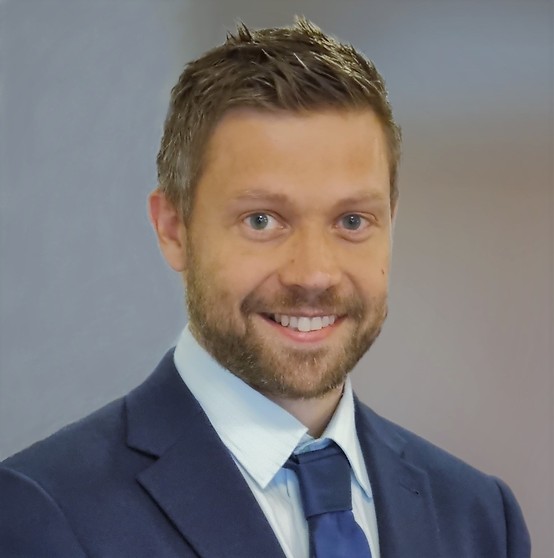 Joel has spent most of his academic time at Stockholm University, from which he has a master's degree in molecular biology with a special focus on organic chemistry. This was extended in 2014 to a doctoral degree with a focus on environmentally friendly processes. Before taking the step into the world of patents, Joel worked as a researcher and project manager at a contract research company in organic synthesis (2015 - 2017). He then started at the Swedish Patent and Registration Office, PRV, where he served as a patent examiner and later as a unit manager (2017 - 2021). 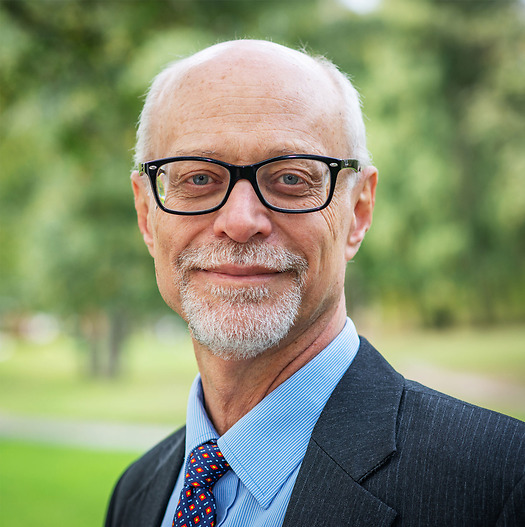 Lars has extensive experience from various aspects of patent management and IP strategies, especially in pharmaceuticals, biochemistry and biotechnology. He also has experience of freedom-to-operate and due diligence investigations in the pharmaceutical industry, as well as litigation.

Lars has a PhD in biochemistry from the Karolinska Institute in Stockholm (1990). From 1991 to 2001 he worked as a patent engineer at the pharmaceutical companies Astra and Pharmacia, and at the medical technology company Amersham Pharmacia Biotech. From 2001 to 2012, he was responsible for the patent department at the pharmaceutical company Biovitrum/Swedish Orphan Biovitrum. From 2012 to 2014, he was employed as a patent attorney at a major patent firm. Lars has been a patent attorney at Novitas Patent since 2014.

Lars was the Swedish representative in the biotechnology committee of the epi from 1999-2010. From 2005 to 2008, he participated as an expert in the Swedish Committee on Patent Protection for Biotechnological Inventions (SOU 2006:70 and SOU 2008:20). He has also been a regular lecturer at international conferences on patenting within biotechnology.